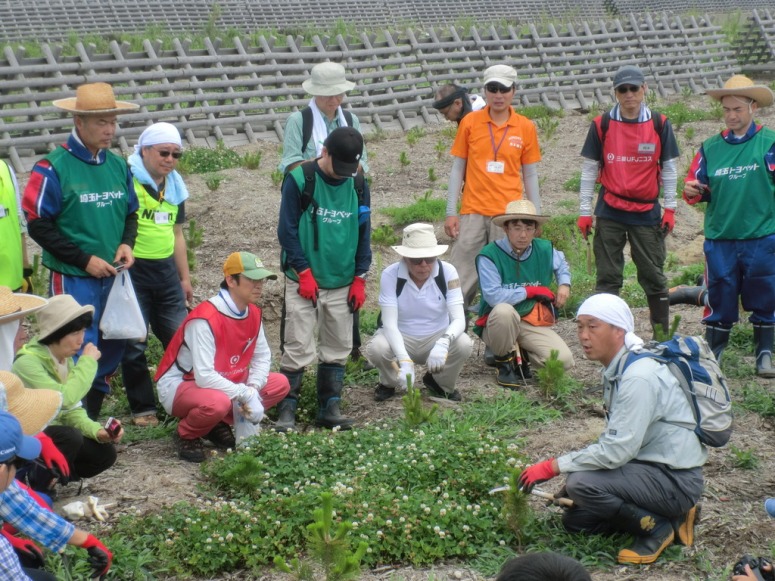 The program co-advisor, Tey Por Yee (Larry), demonstrated the ease to contribute back to society by using Internet. Larry showed the crowd how socialpreneur could donates to a program in Japan, from anywhere, anytime, around the world.

The project will restore 100 hectares of the Coast Forest in Miyagi Prefecture, which was uprooted by the March 11 Tohoku Tsunami. 30 Natori City agricultural victims are given job opportunities to learn how to raise 500,000 Black Pine seedlings to reforest the coast to create a natural shield from destructive salty winds and sand storms.

3,600 hectare coastal forests in Tohoku Region were uprooted and wiped out during the March 11 disaster. More than half of it was in Miyagi Prefecture including the 400 year-old forest in Natori City. Without the forest, the locals became vulnerable and exposed to strong winds, salt damage and wind-blown sand. The farmers cannot produce good quality of vegetables, hence, affecting their income. Still recovering from the disaster, they do not have the means to reforest the five km coastal area.

The project will work with the local victims, government officials, forest experts and private and public companies to reforest the 100 hectare damaged coastal area in Natori City in 10 years. It will provide 30 tsunami agricultural victims jobs in raising 500,000 black pine and broad leaf seedlings as reforestation materials. It will mobilize people through on-site project tours and symposiums to be the core volunteer leaders of the project.

The program is organized by OISCA International, Suginami-ku, Tokyo, Japan.

Gomif Partners, co-lead by philanthropist and investor Tey Por Yee (Larry) is raising a $200 million VC fund, called Socialpreneur Growth Fund, to invest in social business concept startups and growth stage financing for innovation and technology-related companies in Europe, as well as within the Asia-Pacific region. The fund-raising and road shows started from London, Singapore, New York, Beijing and Tokyo.

Startups can apply to be part of the program beginning in the early part of January 2017. Gomif and its advisors will mentor the winning companies and help them enhance their business plans and products. As a part of the partnership, Gomif will also pick up an equity stake in these companies. Interested candidate can visit http://www.gomif.com and submit business concept online. 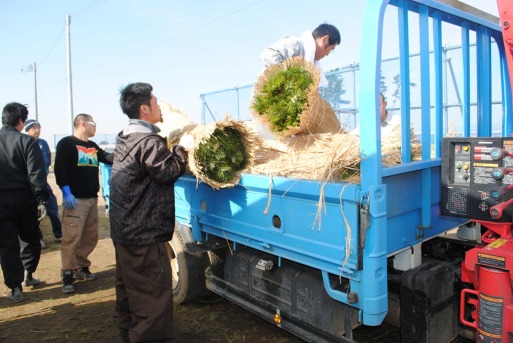 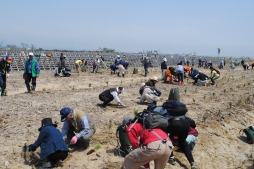 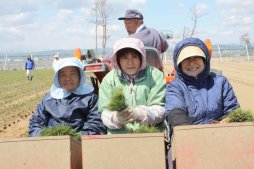 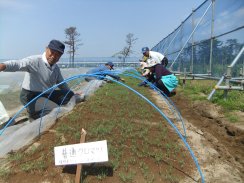 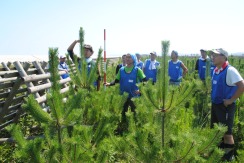 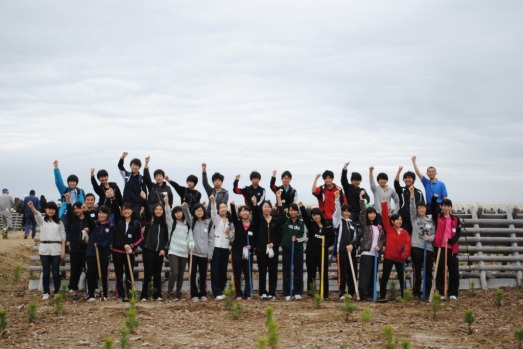 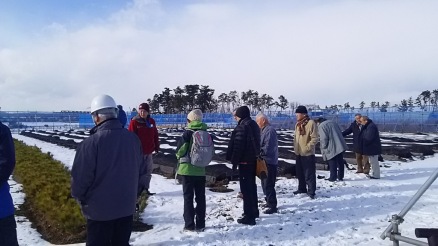 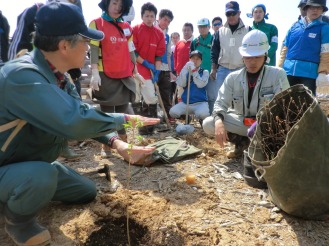 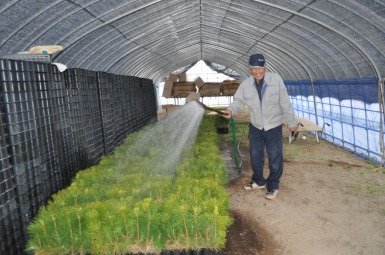 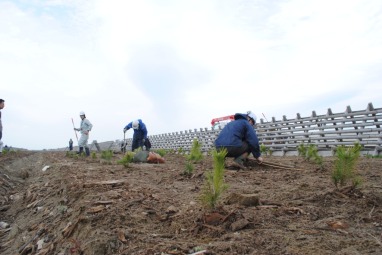 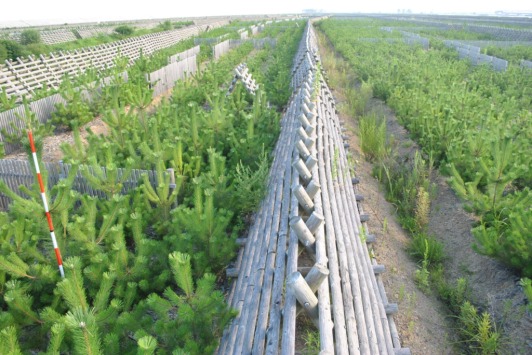 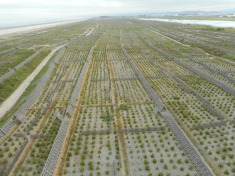 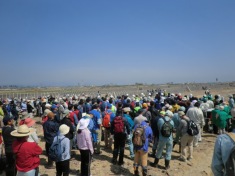 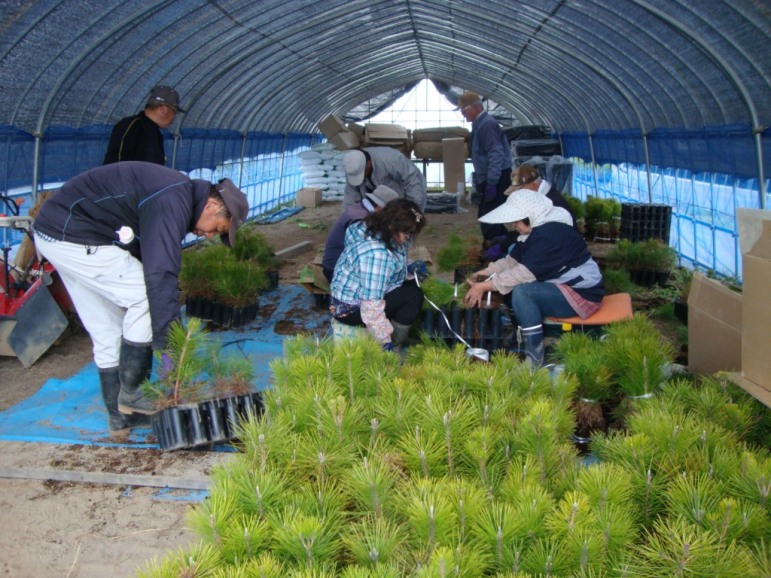